Instead of cinephany, it would perhaps be better to speak of cine-hierophany as a way of preserving the sense of the sacred (hieros in Greek) in the name, all the more so in that what is at stake in our comments is this “sacred” quality that films seen in movie theatres have for cinephiles and the “desacralisation” of cinema brought on by the advent of digital technology. On this note, we cannot avoid mentioning the neologism “filmophanic” coined by Souriau (to describe “every aspect of the presentation of a film projected for viewers in a movie theatre”), a term that has a fairly direct connection (projection, viewers, movie theatre) with the issue that connects the elements we discuss here. See Étienne Souriau, “Préface,” in Étienne Souriau, ed., L’univers filmique (Paris: Flammarion, 1953), p. 8.

The article can be found at the address http://www.erba-valence.fr/modules/enseign/jpb/theoriecran.htm. In it the author describes the “outward face” of the “screen object support” in the following terms: “an animated, abstract and magic surface, an amnesiac surface which captivated with a luminescence we didn’t know before, one so different from the archaic light of the traditional lamp emitting light from a centre. Creating a sheet of electronic light, it also creates an experience unlike our most deep-rooted relations with surfaces.”

On this topic, see the video Last Call by 13th Street the First Interactive Theatrical. Available on YouTube.

The video can be found at the following address: http://www.youtube.com/watch?v=BRMNfwndtok. 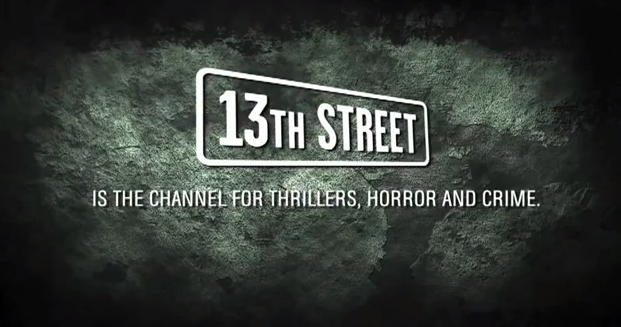 Olivier Asselin, “The Thrill of the Real: On the Use of Metalepsis in Mixed-Reality Film and Games,” paper presented at the Magis Gorizia Spring School, Gorizia, Italy, March 2013). Quoted with permission of the author. Forthcoming in Post-photographie, Post-cinéma, ed. Philippe Dubois and Beatriz Furtado.